Our two big self-published games, the Apocrypha Adventure Card Game and The Ninth World, took massive steps forward this month. Below, you’ll see where we are on The Ninth World.

Here’s where all of The Ninth World is right now.

So we’re getting there. The game’s playing great and we think you’ll love it.

Meanwhile, here’s all of your characters, illustrated by the fabulous Shane Tyree. 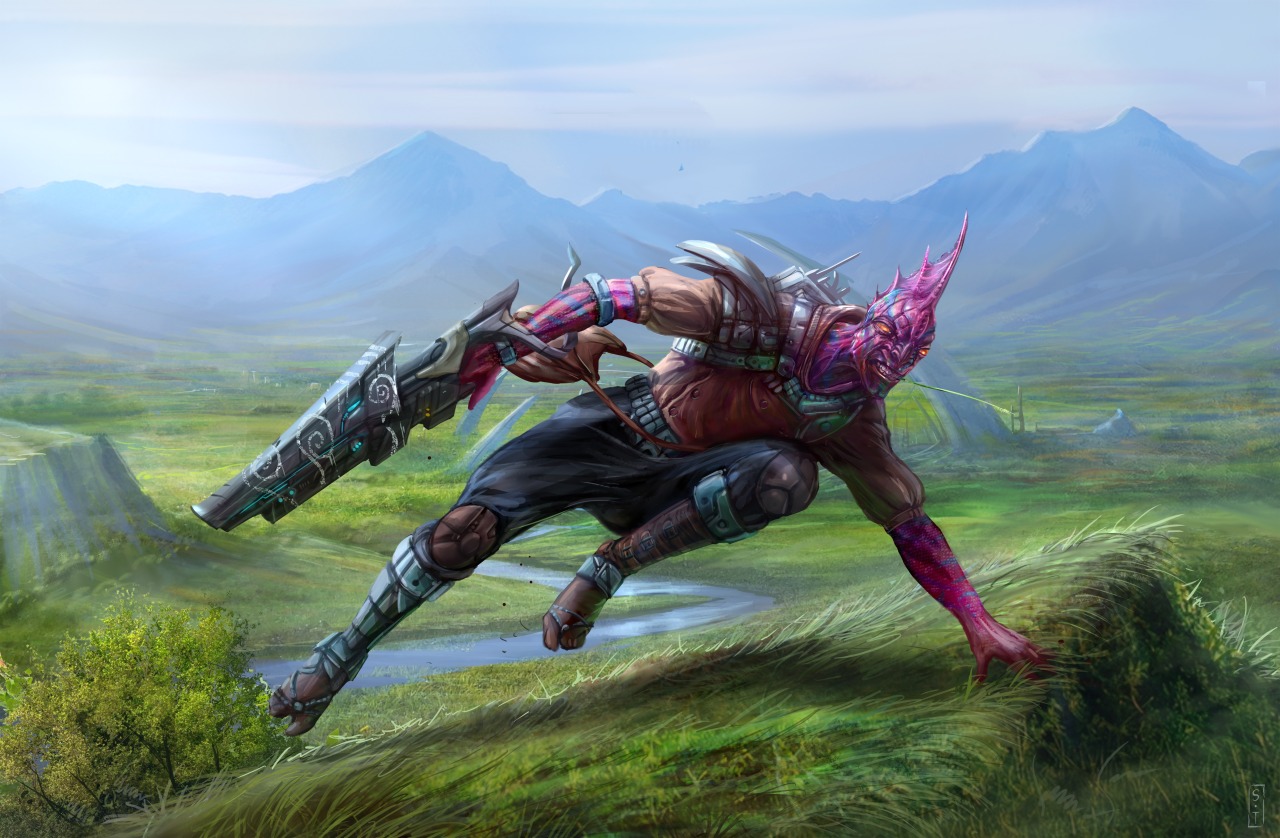 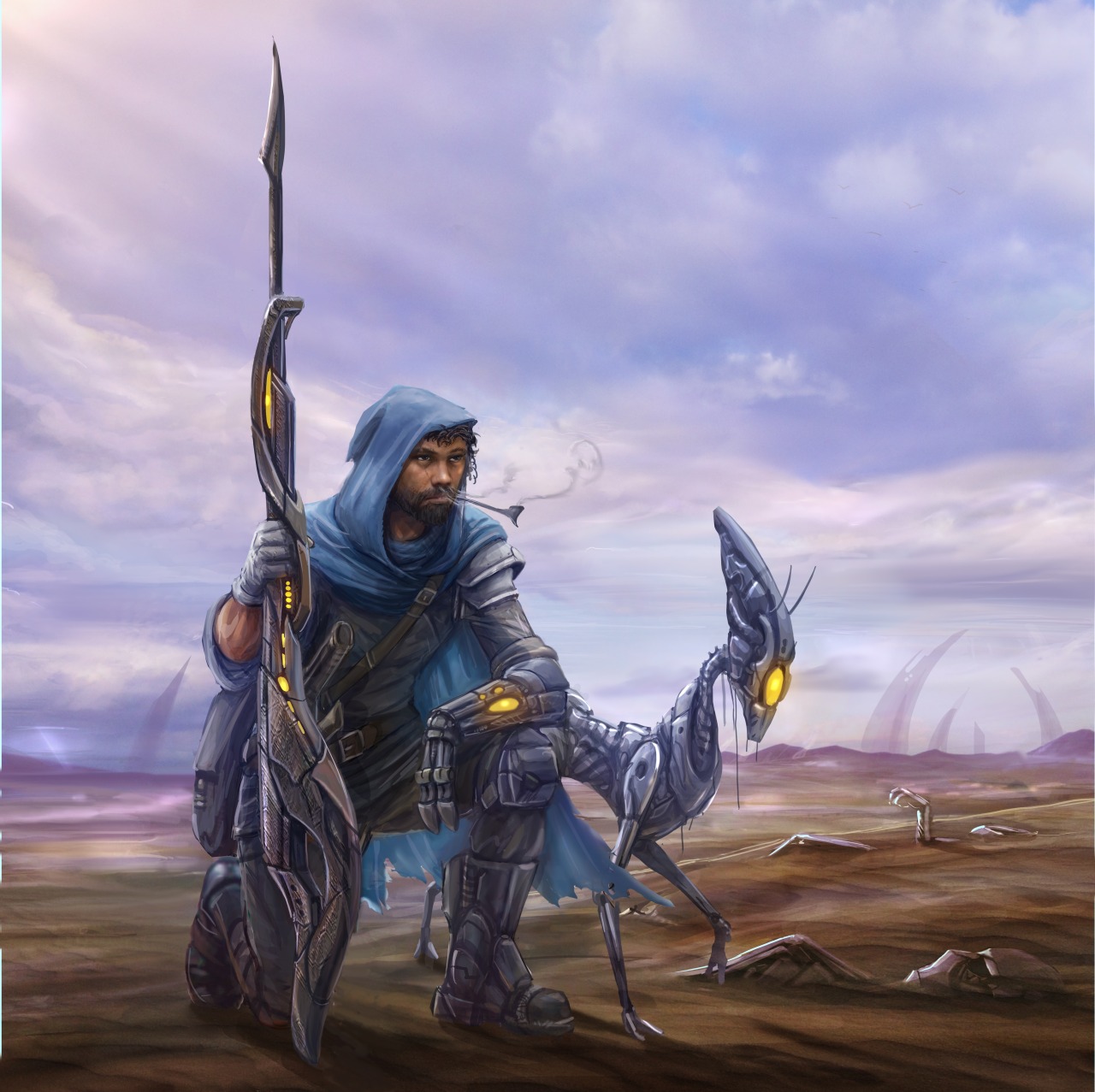 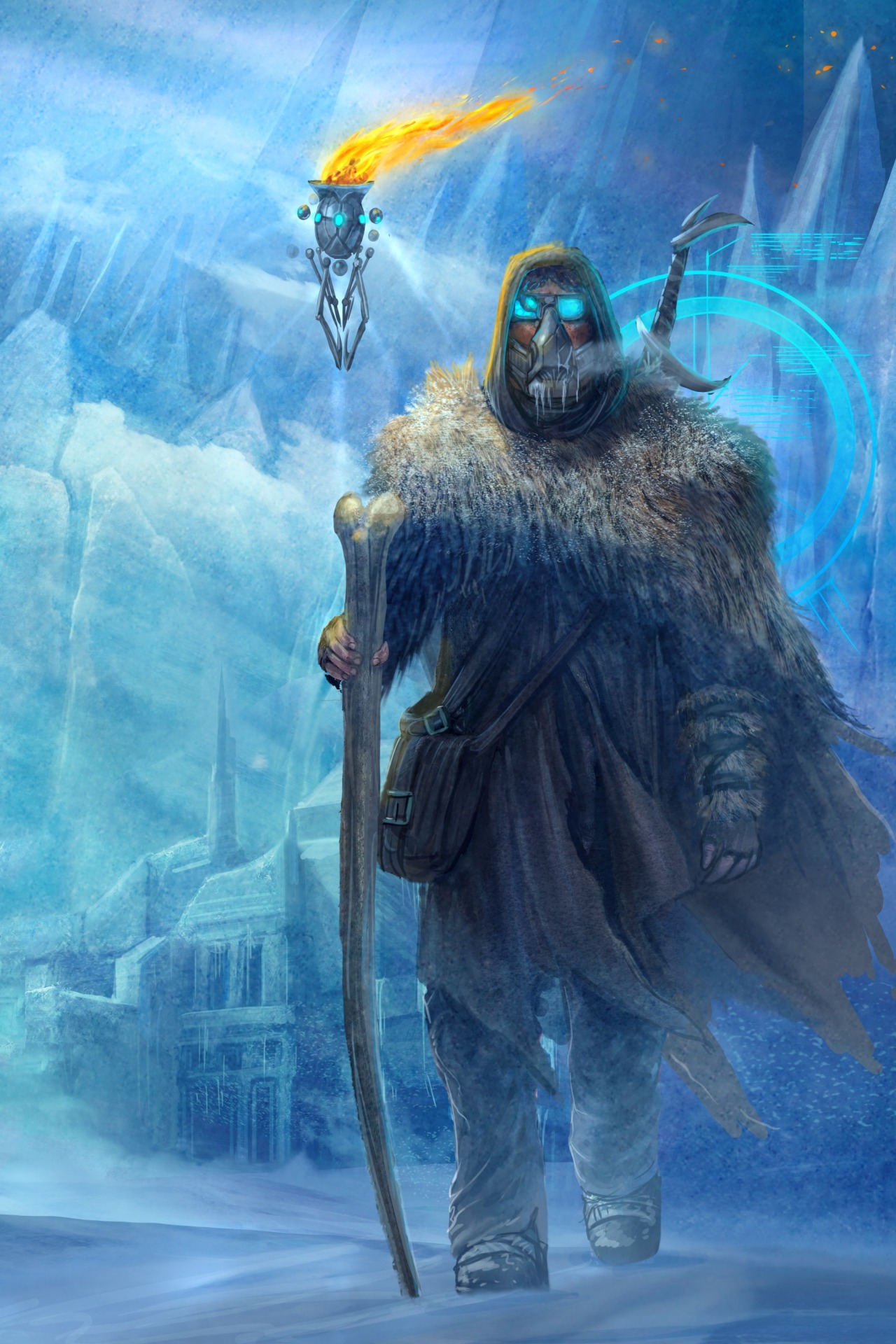 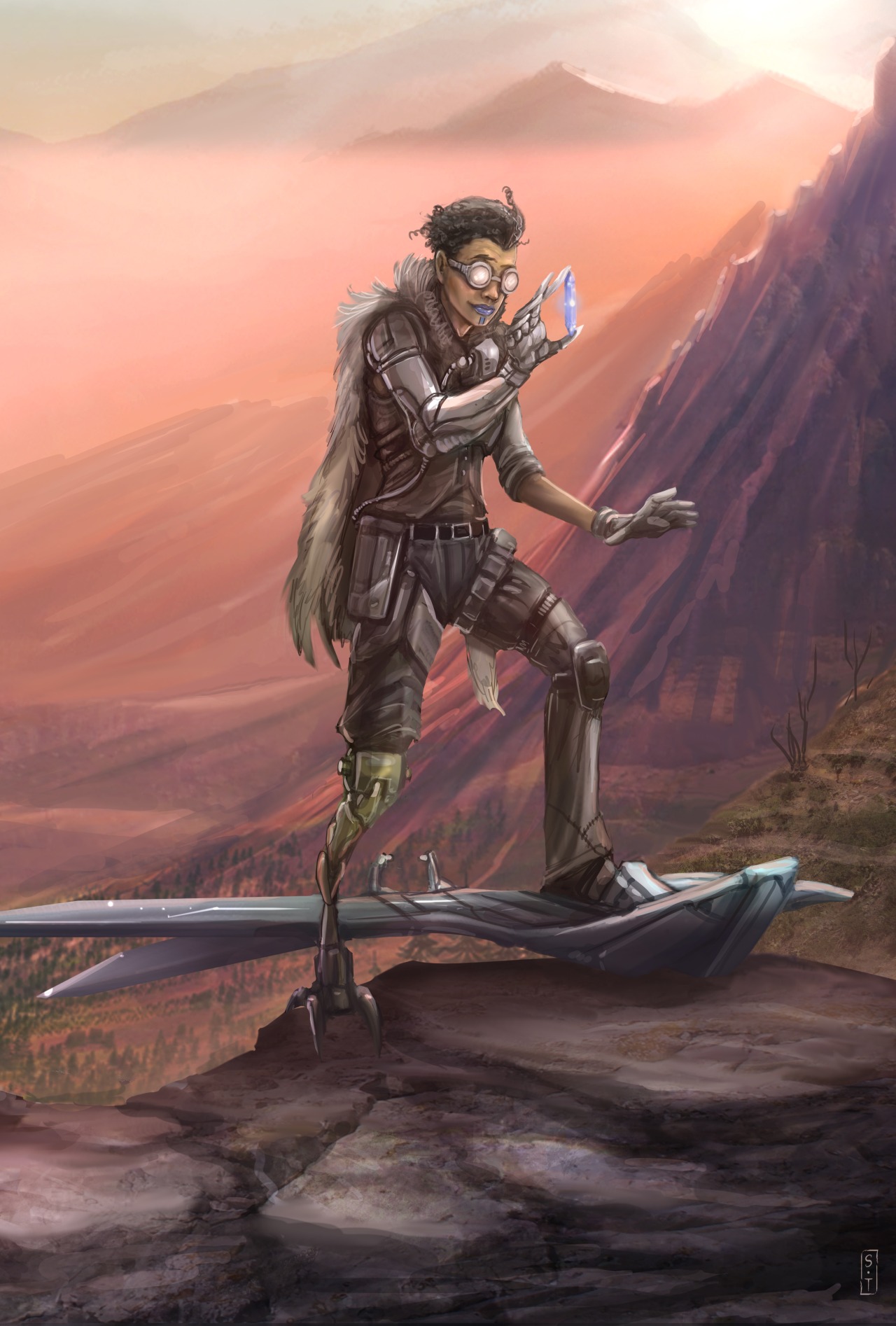 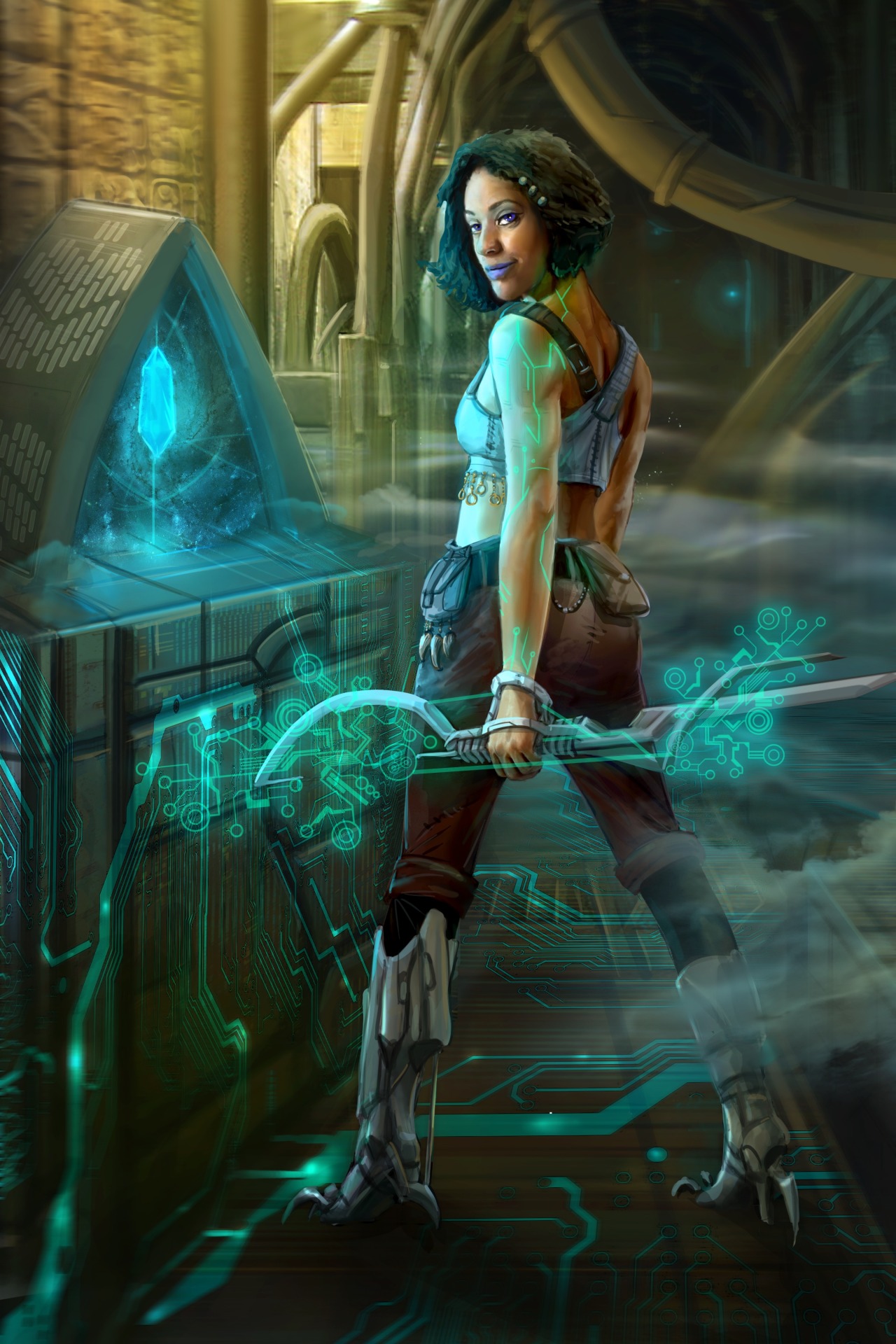 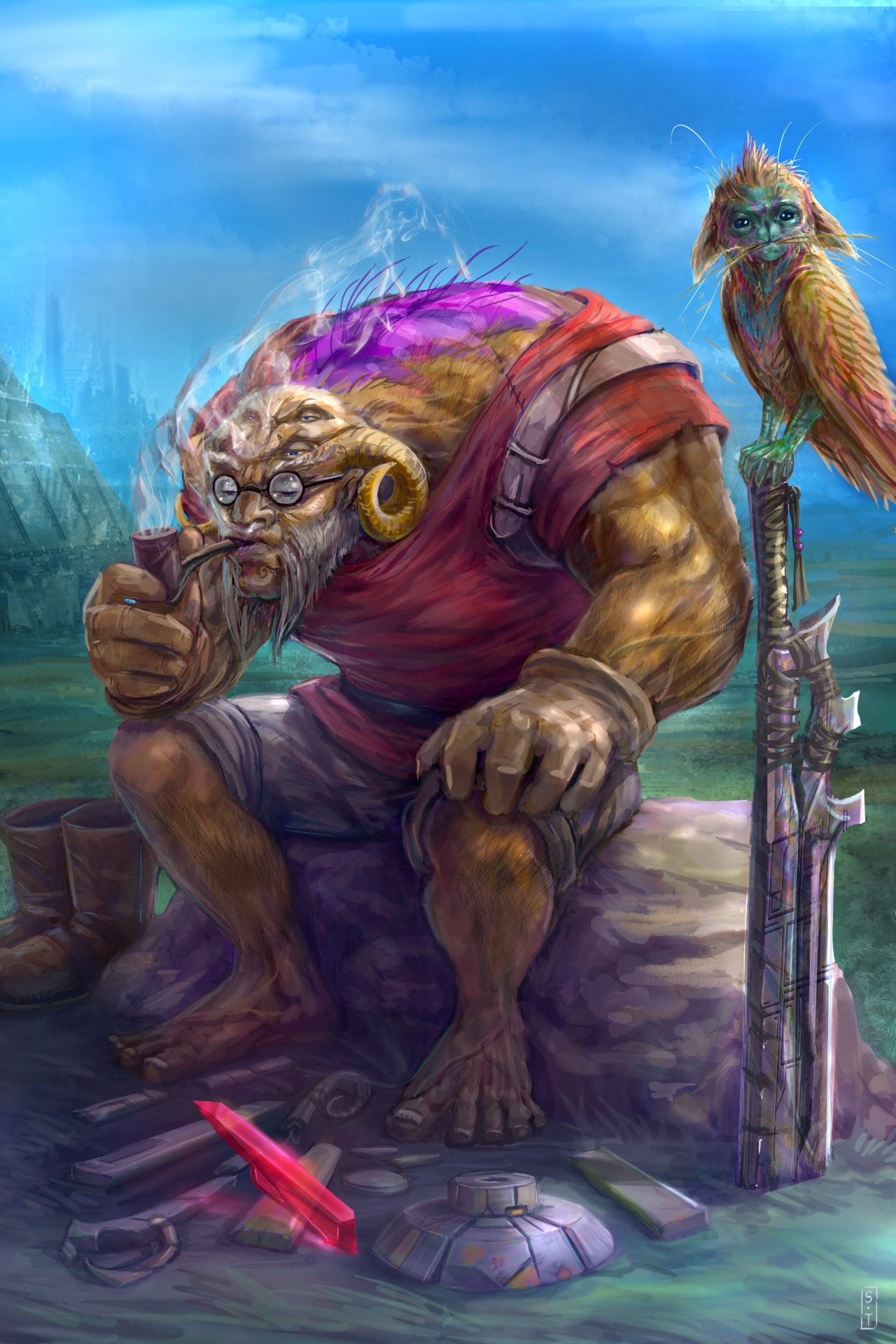 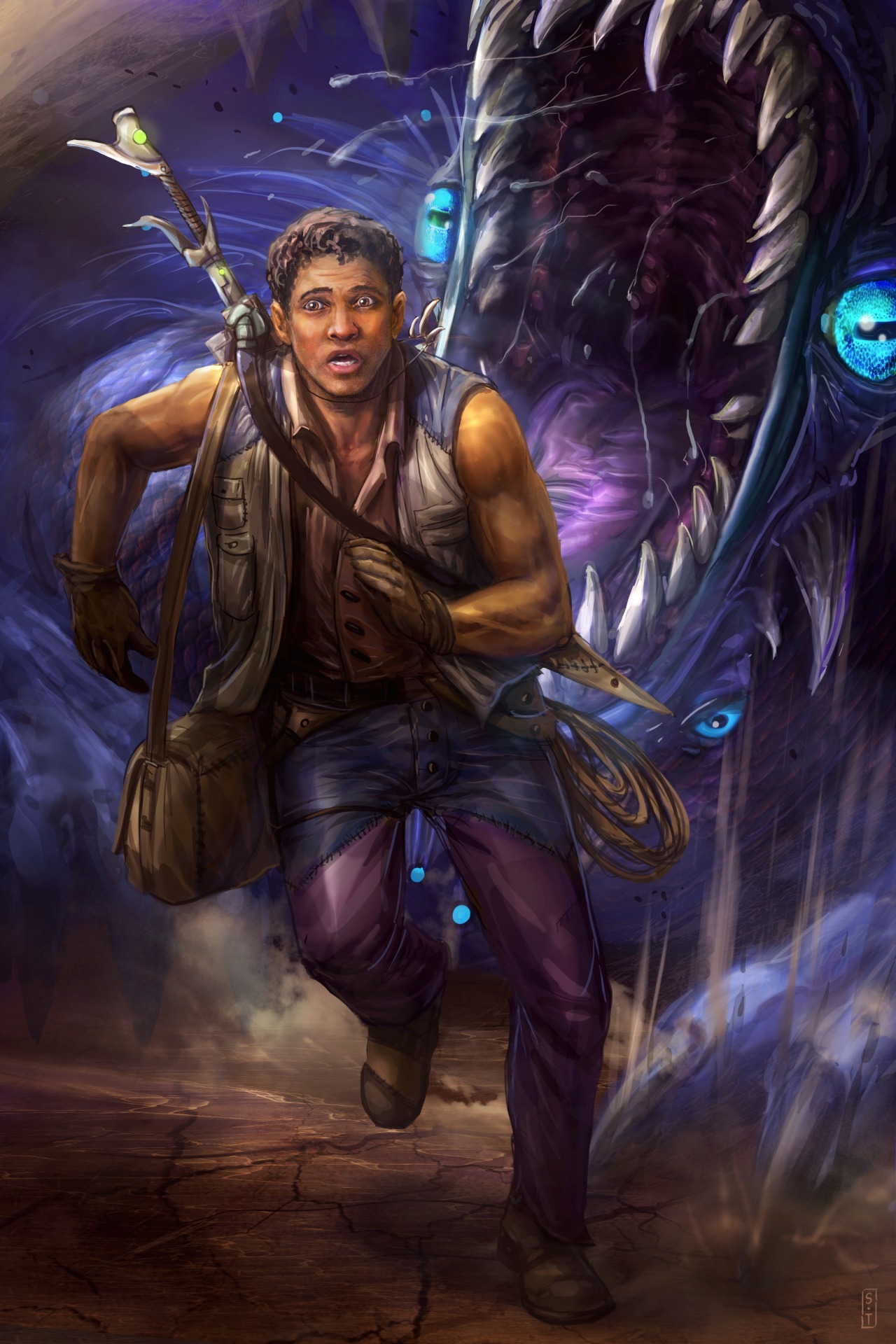