Our two big self-published games, the Apocrypha Adventure Card Game and The Ninth World, took massive steps forward this month. Below, you’ll see where we are on Apocrypha.

But first some news blips:

Here’s where all of Apocrypha is right now.

We promised you pretty pictures, so here they are: the first half of your saints, all illustrated by the brilliant Mark Molnar and Pixoloid. 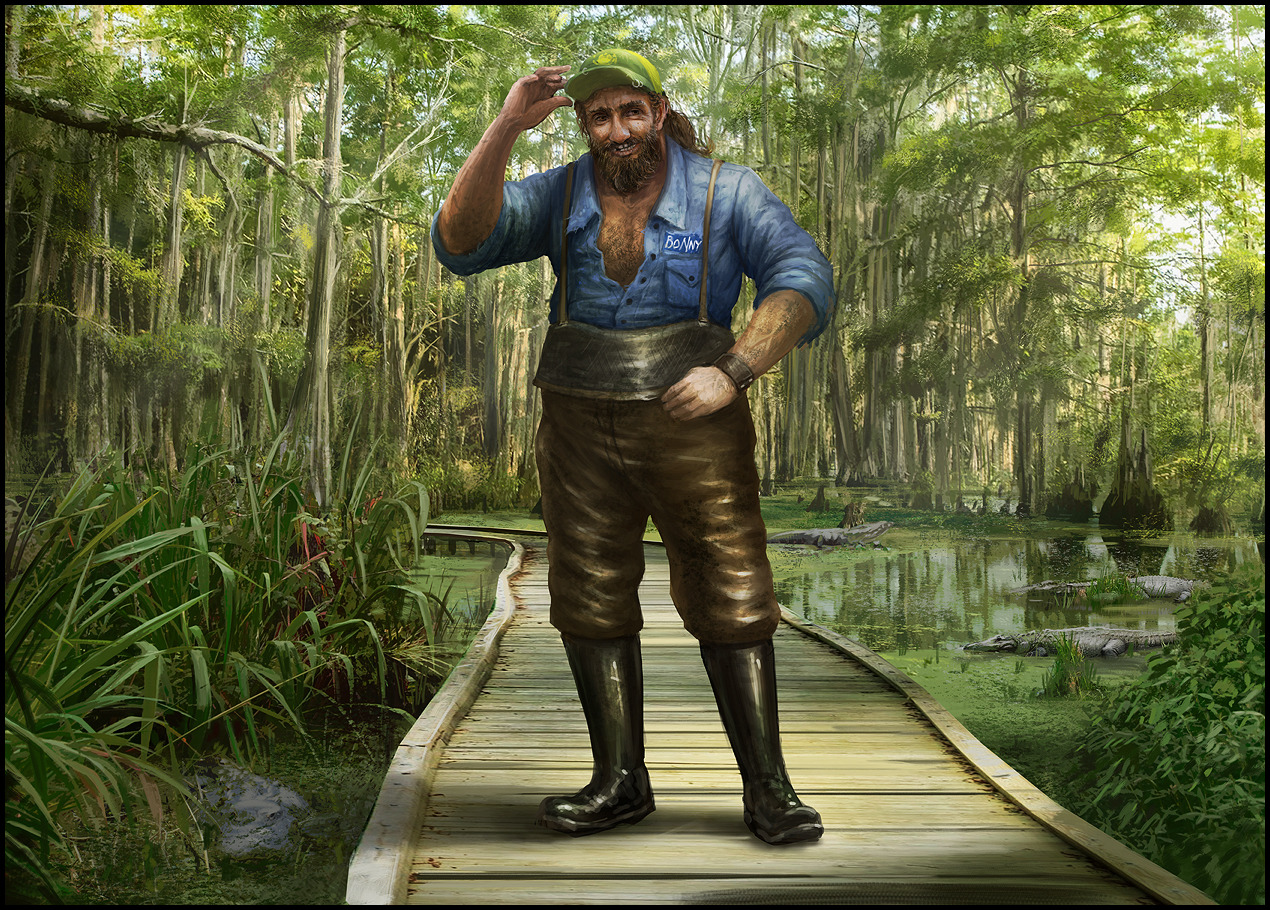 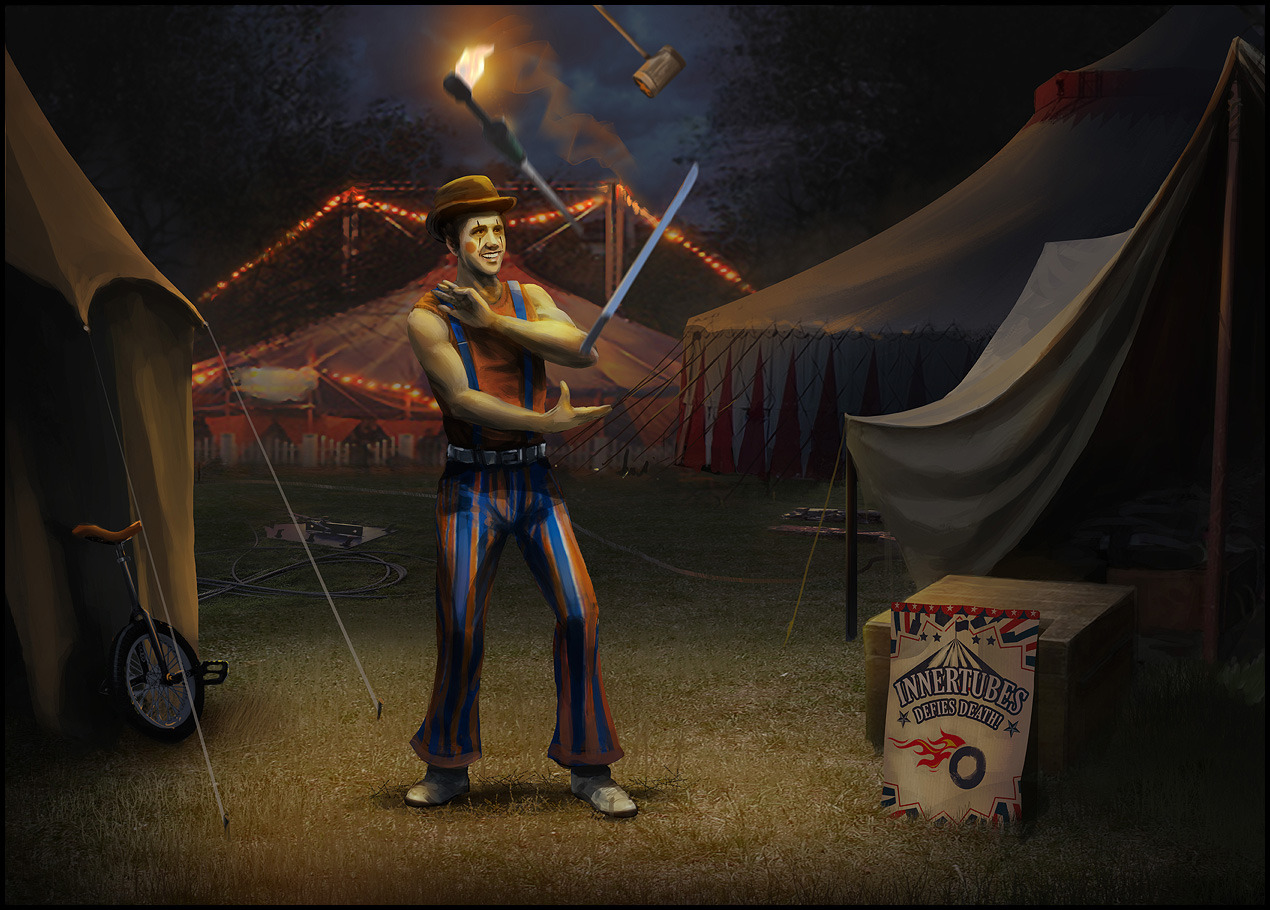